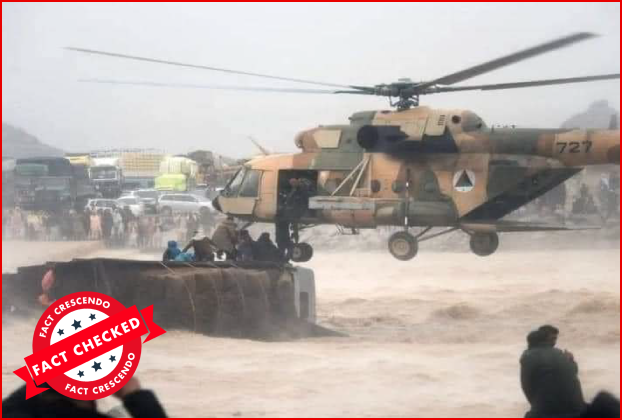 Devastating floods have hit several parts of South Asian countries of Pakistan and Afghanistan. Heavy casualties and devastation have been reported in the last few days in both countries.

An image has been shared on twitter claiming that it is from the flood rescue operation held in Afghanistan recently.

However, Fact Crescendo‘s findings show that an old image has been shared with Misleading context to recent floods in Afghanistan.

In order to find the truth behind the viral claim and the shared image, we did a Google reverse image search on the shared image. During investigation, we came across an article published by The Guardian on 9 March 2019. According to the article the image was taken during a flood rescue operation held during devastating floods in Afghanistan in March 2019. 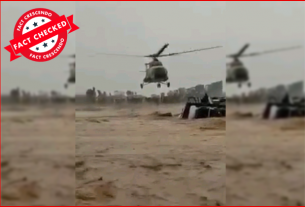 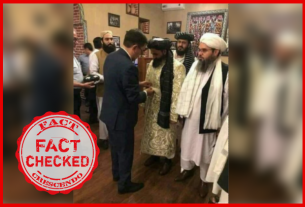 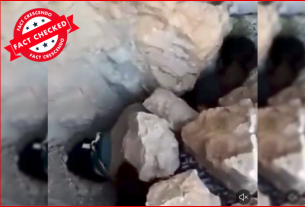 This video does not show Afghan migrants being tortured on Iran Turkey border.