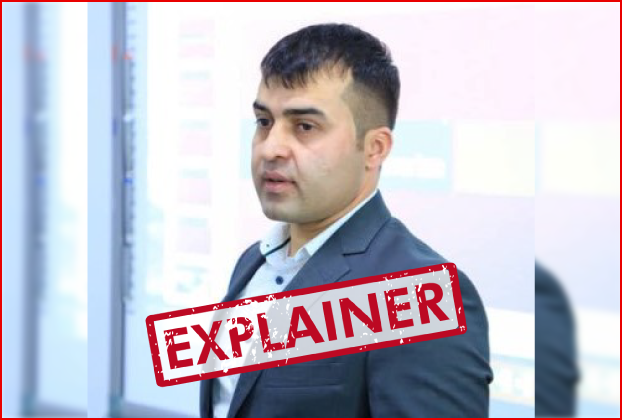 A number of Pakistani journalists and social media users have claimed Amrullah Saleh and Sami Sadat visited Islamabad recently. They also speculated that Pakistani government could possibly play the role of a mediator between the Resistance and Taliban.

However, General Sadat has denied these claims. In response to the news, Sami Sadat described Pakistan as ‘the meet and greet place for terrorists’. Mr. Sadat also confirmed that he and Amrullah Saleh have not met with any Pakistani officials.

The news has also been republished by a number of Pakistani Twitter users.

Gen Sami Sadat, the former commander of the 215th Maiwand Corps, refuted these claims in a tweet. In response to the tweet from Khybernews247 director, he wrote that ‘Pakistan is the meet and greet place for terrorists’. Mr. Sadat denied that he and Amrullah Saleh had visited Islamabad, saying they have not met with any Pakistani officials. Sadat`s Tweet also stated that “Today we are still enemies, tomorrow will depend on you!”.

However, Amrullah Saleh has not denied publicly, Gen. Sami Sadat has categorically refuted the news. At the same time, Pakistani journalists have provided no proof supporting their claim. The only basis on which Pak journalists are making these claims is that Pak envoy has neither confirmed nor denied the news about these visits. This cannot be considered a conclusive evidence. As of now, we can assume that these claims made by Pakistani media and social media users are unsubstantiated. 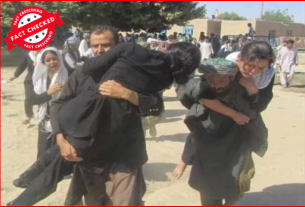 Old and unrelated images shared as recent blasts in Kabul.